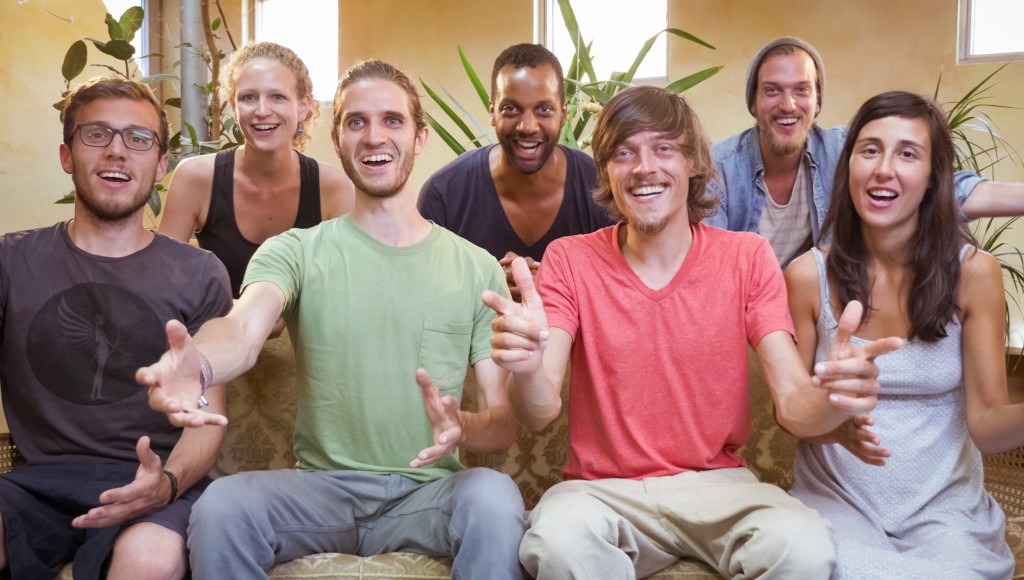 it is nice to have you! I hope you are good and you had wonderful sunny days! I had a really busy and eventful summer. We moved to Kirchheim unter Teck, and thus I am happy to finally send you a letter full of news.

We started with WuppDays a short year ago, to push the platform for foodsharing forward and to develop a tool for worldwide saving and sharing through yunity. Despite a lot of WuppDays and very motivated people, we ran short in development and continued WoManpower. We have again given everything to go about the development of the yunity software almost without money. However, we had to realize, that the requirements for such a complex, global and ambitioned software-project in this frame without money is not realizable. Similar to how hard it was for me to permanently live free of money, we felt that this is no viable way for most of people, who wish stability to unfold their capabilities in today’s money-world.

So, Martin – with whom I am working on foodsharing for years and respectively developed the concept of a multi-saving and sharing platform – and I asked ourselves, what the most important thing for the world and foodsharing is – to facilitate worldwide saving of resources or the freedom of money? We decided (with a heavy heart), that freedom of money is not the main goal and that the new platform shouldn’t fall victim to it.

Within yunity, we were conducting discussions about payment of jobs as well as founding an official organization to be able to accept donations and to be able to pay people for their activities, so that they can continuously concentrate in full-time on the development of the platform, without having concerns about their basic supplies. Unfortunately, after several votings, these proposals were not accepted, and out of respect for the decisions of people who joined the yunity movement in the last ten months accomplishing a lot, separated from yunity. 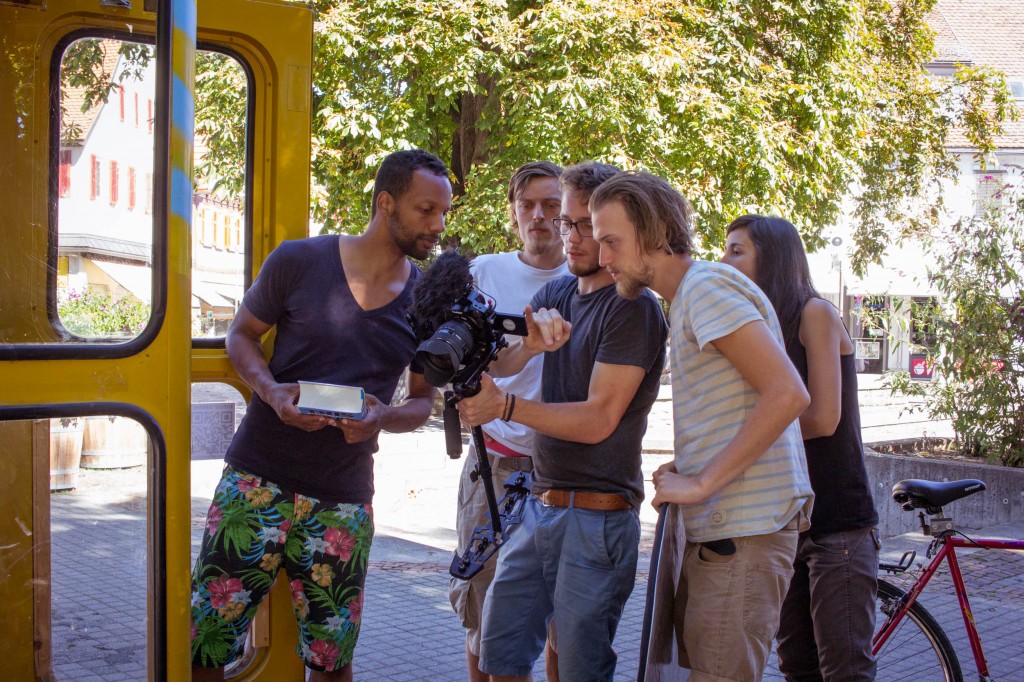 We are currently founding the non-profit organisation Sharecy UG, in which there are no shareholders and it cannot distribute profits because all donations and other earnings can only be used to reach the goals and objectives of the nonprofit organisation. Thereby we can meet the official launch-deadline on 26th of May 2017 and provide the free of charge and publicity-free open source platform to the already existing foodsharing-community of meanwhile 150.000 users, but also to all other users, initiatives, oganisations etc., through the Sharecy-platform, and thus rescaling the project to a global extent.

The funding will be covered initially through private donations, foundations and a crowdfunding-campaign. 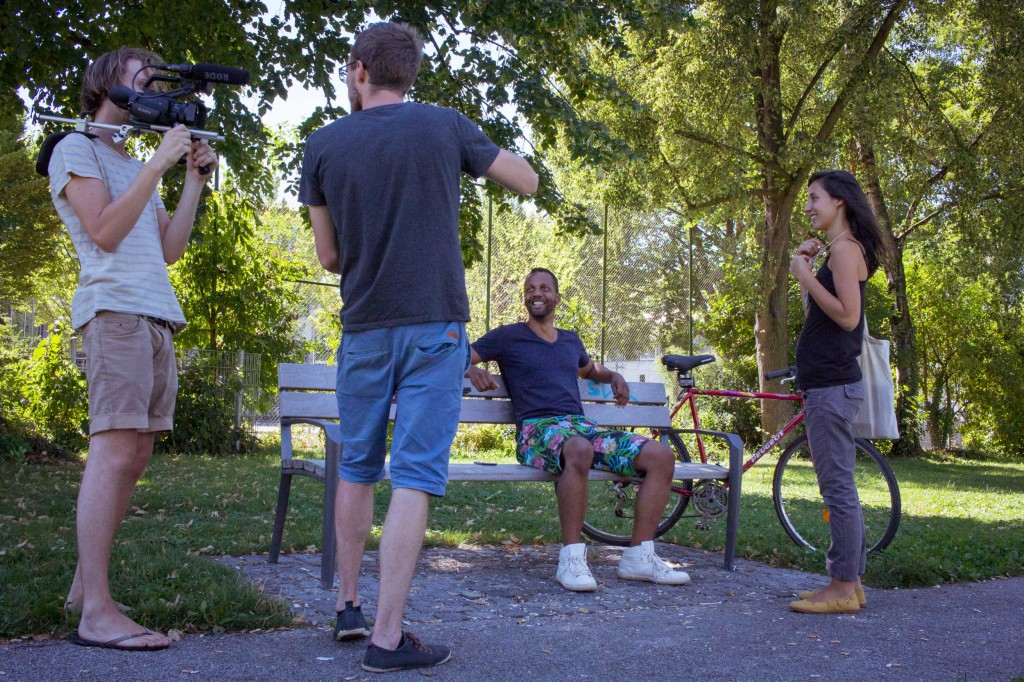 During the 5,5 years I have lived in a money-strike and didn’t accept any money, I was mainly committed into the formation, development, buildup and extension of the foodsharing-community, be it software, organization, meetings or public relations. From now on I will fully engage into the development and the composition of Sharecy.

Thank you very much for your trust and any support!

With pleasant anticipation for everything, that is coming! 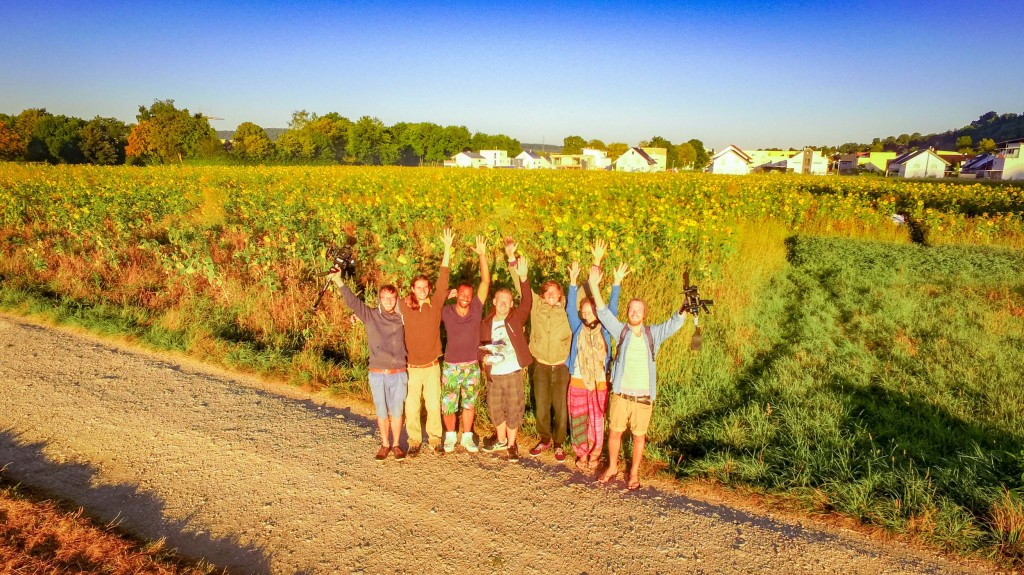